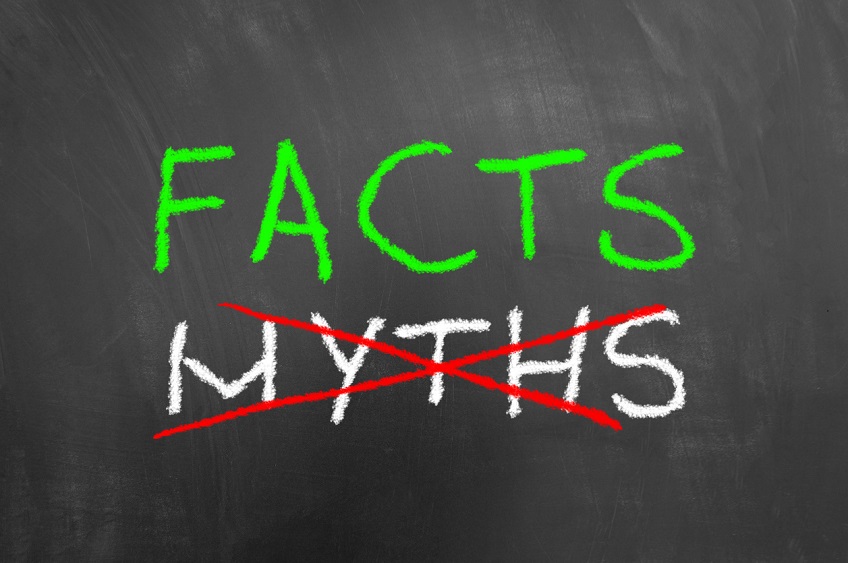 SUCCESS!: In May 2020, Merriam-Webster updated its dictionary definition of “Chinese restaurant syndrome,” a term many Asian Americans saw as antiquated and even racist. Now, the definition has a detailed disclaimer noting the term as ‘dated’ and ‘offensive.’ It also states that research conducted since the so-called syndrome was reported in the 1960s has not found any link between MSG and those symptoms.

This was Merriam-Webster’s previous definition of CRS:

According to a January 16, 2020 New York Times article, “The entry came decades after a physician, Robert Ho Man Kwok, wrote The New England Journal of Medicine to describe an unusual malady. Whenever he ate at a Chinese restaurant, he said, he felt a peculiar numbness.”

The Times article continued, “After the syndrome was described in the ’60s, food companies were quick to label the preservative, which adds umami flavor to a dish, as a toxin. Chinese restaurants began displaying signs: ‘No MSG’. It was removed from baby food. A generation of American eaters grew up thinking MSG was dirty, or dangerous.” [The MSGdish Team notes: MSG is not and never has been a preservative; it is a flavor enhancer, approved as a food ingredient by health authorities and regulatory agencies around the world.]

The social media campaign to persuade Merriam-Webster to update the entry began in January (2020). According to the Times, “The #RedefineCRS campaign was conceived by Ajinomoto, a Japanese company that developed and has been the leading producer of MSG worldwide since 1909.”

“We felt it was important to highlight the outdated definition of Chinese Restaurant Syndrome in light of the extensive human research proving MSG is not linked to such symptoms in food,” Tia Rains, the senior director of public relations for Ajinomoto, said in an email to the Times.

The Times noted: “Several studies have concluded that MSG isn’t necessarily bad for you. (And it’s not even specific to Chinese food — it’s added to ranch dressing, ramen and McDonald’s upcoming fried chicken sandwich. Glutamic acid itself occurs naturally in some tomatoes, mushrooms and cheese.) Some doctors think the reported symptoms might be caused by sodium; others wonder if it’s just confirmation bias.”

The Times article also noted that “the stigma around MSG fueled — or, perhaps, was fueled by — long-held racist stereotypes,” especially after the U.S. lifted race-based immigration quotas in 1965 and many Chinese immigrants opened restaurants in the U.S.

A spokesperson for Merriam-Webster told the Times they were “grateful” for the heads-up and Merriam-Webster noted in a Twitter post that they would be “reviewing the term and revising accordingly.”

Here at MSGdish, we’d like to say “Thank you Merriam-Webster for making this term consistent with the science and regulatory policy. A redefinition and correction regarding ‘Chinese Restaurant Syndrome’ was needed and long overdue!”

For more information on this topic: