What Is Umami and What Does It Taste Like?

By MSGdishTeamSeptember 24, 2019In the News
No Comments 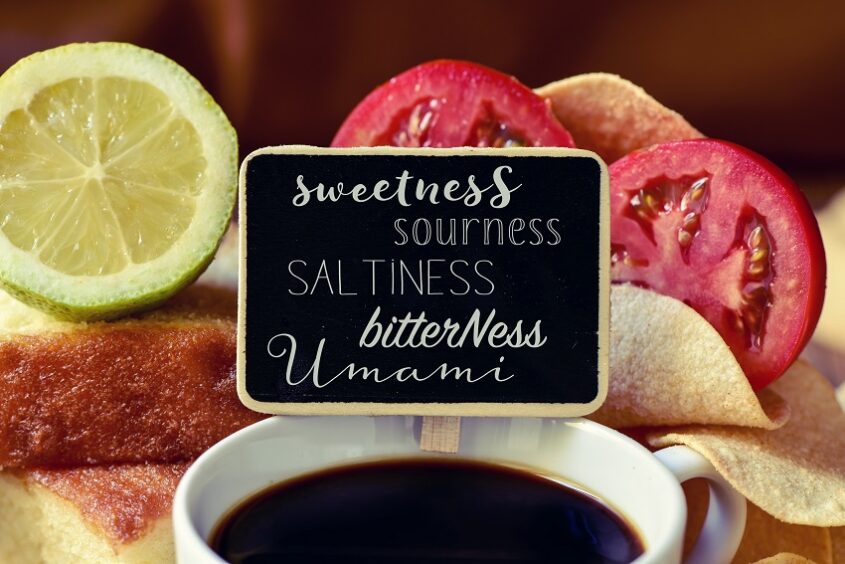 “Umami is the most recently identified and accepted of the basic tastes. It’s found in a variety of foods (like asparagus, tomatoes, cheese and meat), but all umami foods have one thing in common: They contain amino acids called glutamates, which are commonly added to some foods in the form of monosodium glutamate (MSG).”

“Umami’s history is as old as food itself”…

“French chef Auguste Escoffier was known for creating groundbreaking dishes in the 19th century that were deep and rich, but could not be described as salty, sweet, sour, or bitter. Many people credit him with ‘creating’ umami with his invention of veal stock. However, he did not try to classify the taste.

“The name ‘umami’ didn’t come around until 1908, when Japanese chemist Kikunae Ikeda pinpointed the presence of glutamic acid in foods with the specific characteristics he was trying to identify. He named the taste ‘umami’ which is Japanese for ‘good flavor.'”