Natchitoches: Umami Pie to Die For! 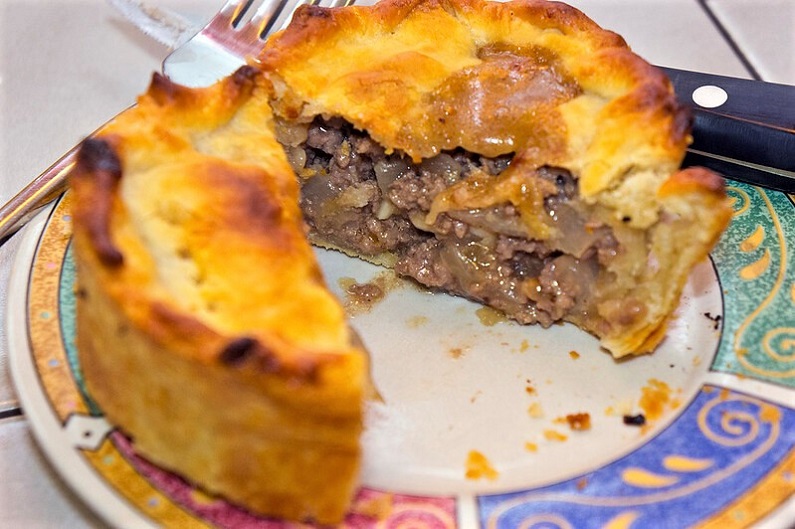 I like big pies and I cannot lie! So much that my family gifted me a T-shirt to declare my pastry passion. 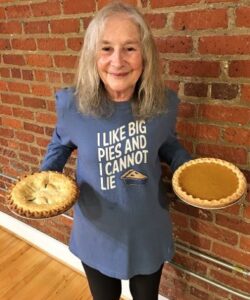 Summer is gone. And with it went seasonal desserts like strawberry shortcake, Italian ice (or “water ice” as we Philly folks would say), and peach cobbler. Autumn is here and that equals the beginning of pie time. YAY! From pumpkin to blueberry to apple to pecan pie, this adaptable baked good is a standard during cooler weather and tradition through the holiday season.

But I just learned that pies are for more than dessert. During a recent grocery trip, it became clear that you can trade sugar and cream for salt and protein for a savory meat pie. I discovered a tasty, affordable, umami-rich pie at Aldi. The discount grocery store just added Natchitoches meat pies to their shelves. And you ask: “What’s a Natchitoches”?

The word Natchitoches originates from the French colony in Louisiana, established in 1714. Natchitoches is home to the oldest and largest Creole settlement outside of New Orleans. 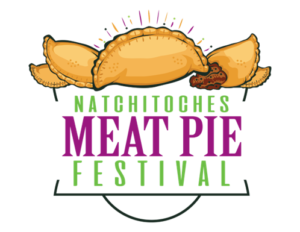 Meat pies are the official state food of Louisiana and originated in the small town of Natchitoches. The famous Natchitoches meat pie has been a popular street food in Louisiana for over three centuries. There’s even a yearly festival to celebrate this savory food; the Natchitoches Meat Pie Festival is held annually in historic Natchitoches at the town’s downtown riverbank.

Natchitoches have now moved farther than Louisiana and have gained nationwide popularity. Similar to an empanada, Natchitoches are typically made with simple yet filling ingredients including beef, pork, onion, and bell pepper, and its flour casing can either be baked or fried. This half-moon shape of pastry is filled with a spicy blend of umami flavors. YUMMM!!

Umami is the savory (meaty) taste of foods. It comes from three compounds that are naturally found in plants and meat: glutamate, inosinate, and guanylate. The first, glutamate, is an amino acid found in vegetables and meat. When you eat foods with high levels of glutamate, the compound binds to the receptors on your taste buds. This causes the savory taste in your mouth.

The Japanese scientist Kikunae Ikeda who discovered umami and added a salt molecule to get monosodium glutamate, or MSG. After discovering that glutamate was responsible for the umami taste of some of his favorite foods, Ikeda used MSG as a seasoning. That way, he could add umami flavor into every dish he made. 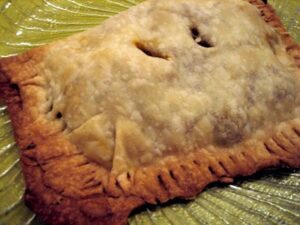 Umami is one of your five basic tastes. Adding foods that are packed with umami flavor to your dish can add a burst of delicious taste to your meal. Like Natchitoches! There are many good recipes for Natchitoches online. Here are a few:

Keep in mind that MSG can be used to lower salt levels in foods while still maintaining a full savory flavor. Try substituting some of the salt in your Natchitoches recipe with MSG. The usual recommendation is swapping MSG for about 1/3 of the salt you would normally use and/or what the recipe calls for.

Unlike seasonal pies, Natchitoches are designed for year-round indulgence. It looks like my “Big Pie” T-shirt will be getting worn more often now!