MSG, Glutamate, and Your Health 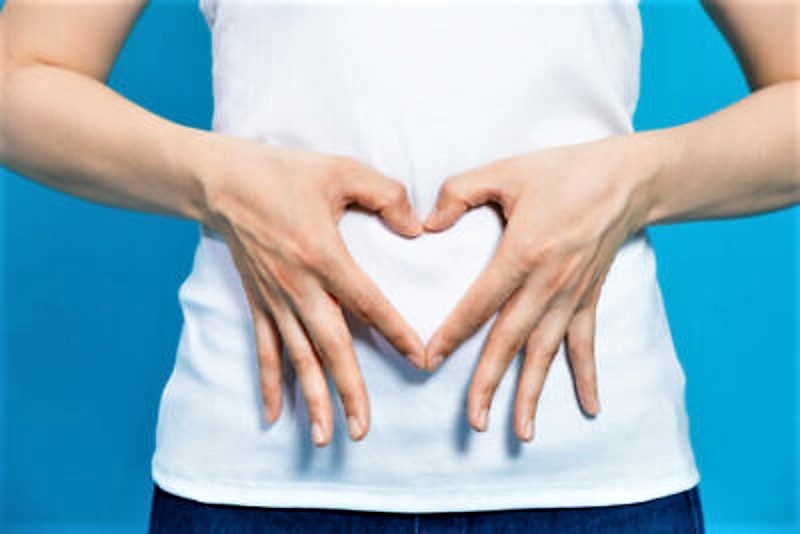 Glutamate has many vital roles in our bodies. It promotes salivation, signals that the stomach should get ready to digest protein, and keeps the cells of the GI tract nourished. It also is used in metabolism and protein building. It doesn’t have any harmful effects on the body.

Glutamate is the most abundant amino acid found in nature, and is one of the 20 amino acids that make up proteins in the body. Our bodies make about 50 grams of glutamate each day as part of normal metabolism and store about 4.5 pounds of glutamate in major organs like the brain, muscles, kidneys, and liver.

Glutamate in the Diet

An average adult consumes approximately 13 grams of glutamate each day from the protein in food, according to the Food & Drug Administration. This glutamate comes mostly from protein-containing food. Glutamate in the diet can also come from the seasoning added to foods, although this accounts for less than 10% (0.55 grams) of daily glutamate intake.

In the mouth, glutamate activates receptors to elicit an umami, or savory, flavor. An umami flavor may be important for letting us know we’re eating a protein-rich food. Glutamate also promotes salivation, which helps us swallow food.

From there, it goes through the esophagus into the stomach, where there are also glutamate receptors. Those receptors respond only to glutamate, not other amino acids. Once triggered, they activate the vagal nerve, which tells the brain that food containing protein has entered the stomach. In turn, the brain tells the stomach to prepare for protein digestion.

After leaving the stomach, glutamate enters the small intestine. There, over 95% of it is used as fuel by the cells that line the gastrointestinal (GI) tract. The rest of it is absorbed into the bloodstream and delivered to other cells to be used for metabolism or to make proteins.

Glutamate in the Brain

Because of the role of glutamate in the brain – allowing nerve cells to talk to other cells – some people have speculated that MSG could be potential trigger for migraine headaches. It doesn’t seem likely that eating MSG would cause headaches because most of the glutamate eaten never leaves the GI tract and the brain keeps tight control over how much glutamate is circulating in it. In recognition of this, the International Classification of Headache Disorders removed MSG from its list of headache triggers in 2018.

MSG has been anecdotally linked to people not feeling well after eating it, but those claims have never been confirmed clinically or in double-blind placebo-controlled studies. Any ill effects felt after a meal with MSG are more likely attributed to something else about the meal (like the portion size or salt or fat content). Or, it may be from a placebo effect (i.e. – people expect to feel bad, so they do).

In summary, glutamate, including the glutamate found in MSG, plays an important role in the GI tract. It indicates flavor, promotes salivation, and signals that the stomach should get ready to digest protein. It keeps the cells of the GI tract nourished. And, it is used in the body’s energy processes and to make proteins in the body. It doesn’t have any harmful effects on the body.