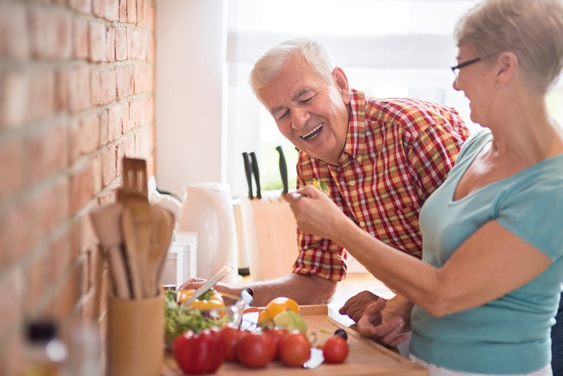 My husband was advised by his doctor to reduce his sodium intake. Both his cardiologist and his dietitian wife warned him that consuming excess sodium can result in fluid buildup, thereby increasing blood volume, which could then make his heart have to work harder.

As a nutrition professional I advise people to consume no more than 2,300 milligrams of sodium daily. This is the equivalent of 1 teaspoon of table salt. But my husband was advised to cut down to 1,500 milligrams per day, adopting a low sodium diet.

That meant changing up what we eat and how food would be prepared. Would reducing salt also reduce the flavor of food? Were meals going to taste bland with less salt? I found a few ways to address those questions. 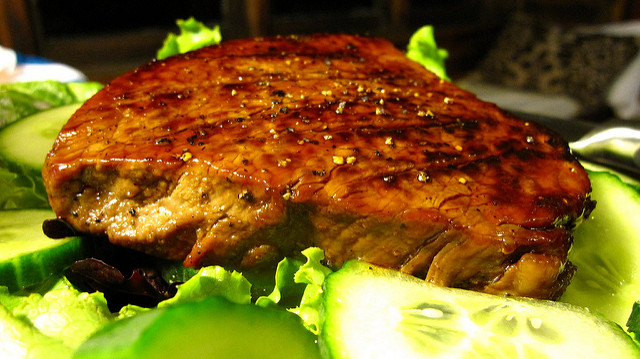