Is MSG a Natural Ingredient? 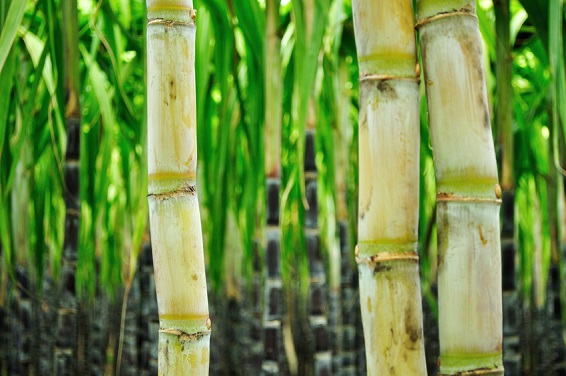 MSG is made from plants through a process called fermentation. This process has been used for centuries to make beer, wine, yogurt, and many other foods.

Monosodium glutamate (MSG). It sounds like a chemical. But is it a scary lab creation? Or is it made through an ancient natural process? (Hint: it’s the latter.)

MSG started as an extract from kelp. In 1907, Kikunae Ikeda, a professor at the Tokyo Imperial University, started trying to identify the umami (savory) component of kelp. Within a year, he successfully identified, isolated, extracted, and purified the principal constituent of umami, which is glutamate.

In 1909, he and a business partner began to produce MSG as a seasoning for food. It was initially made on a large scale by extracting glutamate from vegetable proteins, and then isolating and purifying it.

This method had technical drawbacks, and in the mid-1950s a new method, fermentation, started to be used. The fermentation method directly produced glutamate. It had the additional advantages of lower production costs and being better for the environment than the extraction method. 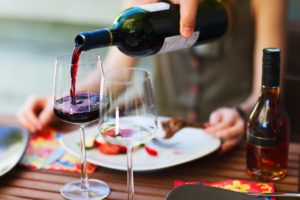 Fermentation is a process where microbes like bacteria, mold or yeast change one food to another. This is how wine, cheese, yogurt, and many other foods have been made for thousands of years.

For example, wine yeast eats the sugar in grapes and in turn produces alcohol (wine). Penicillum mold added to milk and given some time produces cheese. While lactic acid bacteria mixed with milk will lead to yogurt.

These are just a few examples. Fermentation has been used around the world since at least 6000 BC to make some of the most heavily consumed foods. Almost every culture has a fermented food in their cuisine.

Before refrigeration, it was an important way to preserve the safety of food. It can make foods taste good as well (mmm…cheese). There’s also a link between fermented foods and health.

In the case of MSG, glutamate-producing bacteria ferment the glucose in sugar cane or corn. The glutamic acid (a form of glutamate) is then purified and crystallized with sodium to form MSG. The coproducts of the process can be used to fertilize the soil, minimizing the environmental footprint of the process.

Since MSG is made of naturally occurring foods through a process that has been used for centuries, MSG is not as far from nature as the name might lead you to believe.