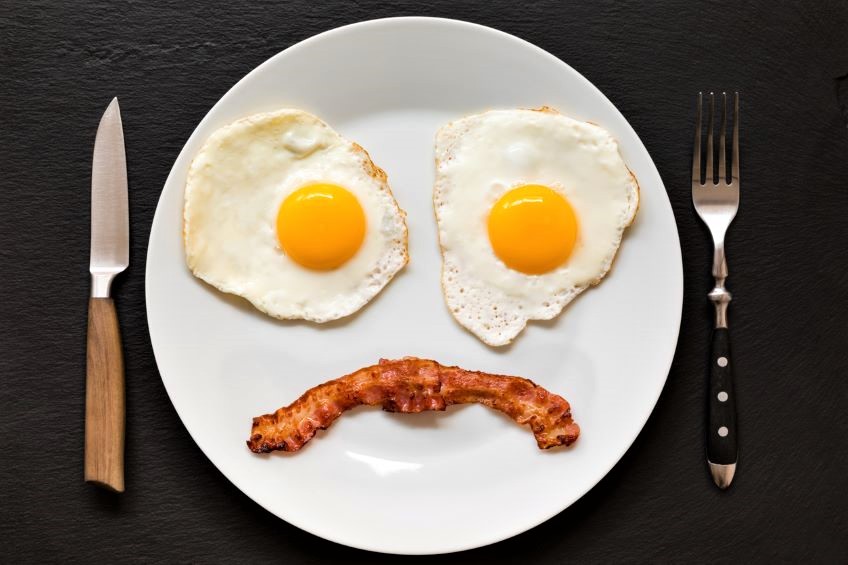 Why were eggs bad for you back in the 70’s, (as “health enemy #1”, due to their cholesterol content) but now they’re healthy food? Fat was bad in the 80’s but now there are “healthy fats”?

What about MSG – it supposedly caused “Chinese restaurant syndrome” back in the day, but it’s fine now?! And a more current one: the entire dairy food group is bad but ultra-processed plant milk is good?

Health recommendations involving food should be based on sound, credible science, not trends or myths. But science is constantly being fine-tuned, and as we learn more, the recommendations change.

The “egg issue” was an example. High cholesterol levels in the blood are not good. Eggs have a high cholesterol content. So, limiting eggs is a good idea, right? Wrong. No subsequent credible research has shown that eggs are a direct cause of heart disease. There are lots of causes of high blood cholesterol, but eggs aren’t one of them. To be fair, if you happen to suffer from very high cholesterol, eggs do still have to be limited. 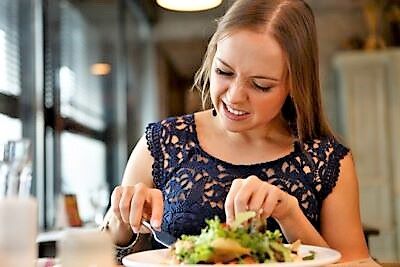 Sometimes, news about food is based on misinterpretation of science. Fat, back in the 80’s was said to contribute to heart disease, obesity, diabetes, you name it. So, the headlines started to read that low-fat was the way to go. Diet books galore touted everything low-fat. You can eat more food if it’s just lower in fat because it’ll be lower in calories, right? Wrong, but this was a perception. Fat provides flavor and texture, not just calories. Cookies without fat, required more sugar, not a good thing. Plus, flavor of foods suffered, and people hated the taste of all the fat-free baked goods and other products.

Personally, I don’t know of a single registered dietitian-nutritionist practicing back then, or since, who advised people to eat a diet that was extremely low in fat. (They knew, from working with people, that such a diet would be unsustainable – and it is!) 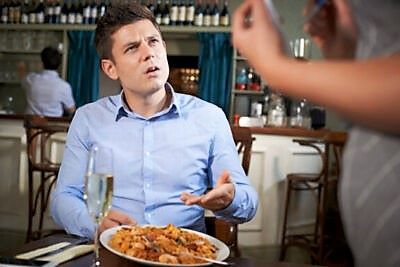 In the case of MSG, just posing a question about an ingredient, even before it had been investigated, had the effect of “going viral”! This happened when a physician in 1968 wrote a single letter to the editor of the New England Journal of Medicine, noting he felt a “peculiar numbness” about 20 minutes after eating Chinese food. He suggested several possible reasons why, but MSG was the one that stuck. Indeed, it went “viral” quickly, stirring up panic in Chinese restaurants all over the country and causing them to immediately eliminate MSG, without scientific evidence, from the dishes they cooked.

Sadly, the unjustified belief about MSG continues, even though dozens of credible studies have disproven the “Chinese restaurant syndrome” myth. Moreover, not only was the myth disproven, but there is no plausible mechanism for MSG causing such symptoms!

MSG is a simple ingredient, with only two components: sodium, and glutamate. Sodium, while it shouldn’t be overconsumed, is an essential mineral to our function. We need it.

Glutamate is an amino acid – one of the building blocks of protein. Amino acids are classified as essential, meaning we must get them from our diet, or non-essential, because our bodies make them (although they also appear in food as well). Glutamate is a non-essential amino acid. We make nearly 50 grams of it every day! The most glutamate you’d ever get from food is 10-20 grams per day, and from added MSG is about .5-1.0 grams a day.

It’s a good thing your body makes glutamate! Glutamate is the most prevalent amino acid in your gut, and it’s essential for the immune system, 90% of which is in the gut. Glutamate is even naturally present in breast milk.

As for sodium, using MSG in cooking is a win-win. It not only enhances flavor (especially veggies, that we all need more of) but gram-for-gram MSG is 62% lower in sodium than regular salt.

Better flavor, less sodium, and no side effects? That’s the news that should go viral!