Breaking Down the Truth about MSG Safety: Is MSG Bad for You? 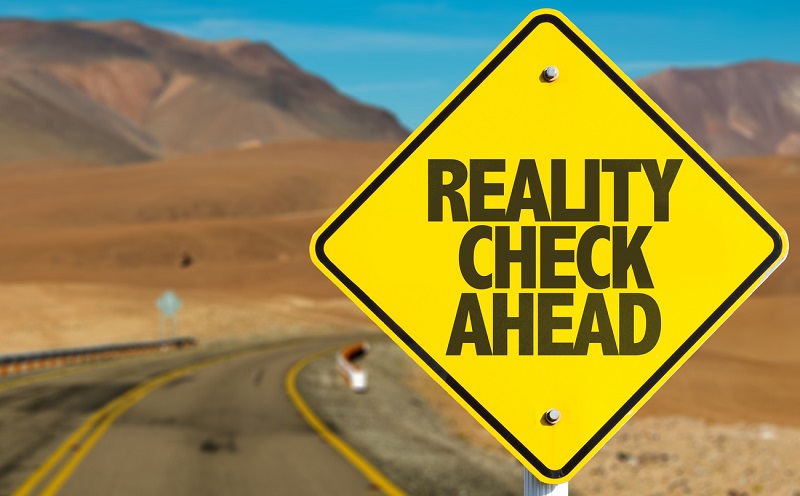 Say “food additive” and too often adjectives such as synthetic, unnatural, unhealthy and fake pop into peoples’ minds. Add the word “MSG” and many consumers double down on mistrust of this food ingredient. 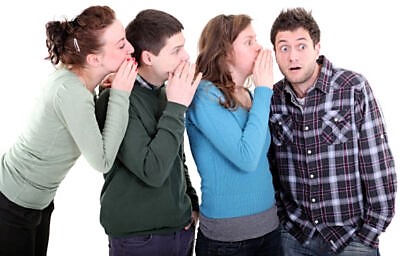 For decades MSG (monosodium glutamate) has had an undeserved reputation as a suspicious additive that many consumers believed caused health woes such as headaches, allergies and many other negative reactions. Despite numerous scientific studies attesting to the lack of negative effects of MSG, some consumers incorrectly believe that MSG “is bad for you” or even has “toxic” effects on the brain and the body.

Consistent scientific findings show that MSG’s use in food products is safe, and indeed the U.S. Food & Drug Administration (FDA) concurs, reviewing the scientific evidence in 1958, 1991 and 1998, and designating MSG each time as “generally recognized as safe” (GRAS) under the conditions of its intended use. (FDA 2010)

Most scientists agree that the “MSG is bad for you” reputation is entirely unfounded. MSG is the sodium salt of the common amino acid, glutamate. Glutamate is naturally present in our bodies, and commonly and naturally found in many foods such as tomatoes and aged cheeses, and in seasonings such as soy sauce and ketchup. The glutamate in MSG is chemically indistinguishable from the glutamate in food, and the body metabolizes both sources of glutamate in the same way.

Let’s turn our attention to take a look at two of the most prominent negative health charges attributed to MSG.

Question: Does MSG cause headaches?

Answer: A prevalent misperception about MSG centers on headaches caused by the so-called “Chinese Restaurant Syndrome.” This started with a 1968 letter in the New England Journal of Medicine (NEJM) from Dr. Robert Ho Man Kwok, complaining about radiating pain in his arms, weakness and heart palpitations after eating at Chinese restaurants. He speculated that cooking wine, MSG or excessive salt might be to blame. (Mosby 2009). Dubbed “Chinese Restaurant Syndrome” by NEJM editors, responses to Kwok’s letter poured in with complaints including headaches, stomachaches and dizziness. Scientists jumped to research the phenomenon of “MSG allergic reactions.” Chinese Restaurant Syndrome was considered a legitimate disorder by many in the medical establishment.

Over the years, the FDA has received numerous anecdotal reports linking MSG to headaches, dizziness and nausea after eating in Chinese restaurants or consuming foods containing MSG. They investigated the claims and could find no strong supportive medical evidence. The FDA asked a group of independent scientists from the Federation of American Societies for Experimental Biology (FASEB) to review MSG safety. The FASEB’s report concluded that MSG is safe. (Raiten 1995)

Question: Does the glutamate in MSG adversely affect brain function?

Answer: Glutamate is a neurotransmitter and also plays an important role during brain development, involved in helping cognitive functions such a learning and memory. (Meldrum 2000). Research in the 1960’s examined the possibility that MSG could induce brain lesions based on a belief that the glutamate from MSG is an excitotoxin. Neonatal mice were force-fed or injected with high doses of MSG, causing brain lesions and a variety of other physiological effects. (Olney 1969). The dosages of MSG were extremely high, and force-feeding and injection methods simply do not represent the way people normally consume MSG.

The brain lesion study results also could not be duplicated by other scientists when researching the effect of large amounts of MSG added to the diet. Studies evaluating both the normal dietary ingestion of MSG in food and exceedingly high amounts found no harmful effects on the brain. Researchers did not observe any sign of adverse reactions to the dosages and concluded that very high oral doses of glutamate are well tolerated, with no neurological changes in animals or humans. (Bazzano 1970) (Takasaki 1978)

Other studies illustrate that the blood-brain barrier maintains a transport system for amino acids such as glutamate, which does not allow dietary glutamate to enter the brain. (Zlotnik 2011 ) (Hawkins 2009)

While glutamate is a neurotransmitter, it does not have ready access to the brain from the circulation system or the diet. The abundance of scientific evidence indicates that dietary glutamate does not present a risk to normal brain function and “monosodium glutamate is safe to consume in food.” (Fernstrom 1994)

What about other concerns if you are wondering “is MSG bad for you”?

MSG is one of the most studied food additives in history. The erroneous claims have been well investigated and refuted repeatedly. Among them is a large multicenter, double-blind, placebo-controlled, multiple challenge test study with a crossover design to evaluate reactions reportedly caused by MSG. The study evaluated ten specific symptoms: general weakness, muscle tightness, muscle twitching, flushing, sweating, burning sensation, headache-migraine, chest pain, palpitations, numbness-tingling. Results stated: “Neither persistent, nor serious effects from MSG ingestion are observed, and the responses were not consistent on retesting.” (Geha 2000)

Fifty years of research and dozens of studies on the effects of glutamate – whether as “MSG” or free glutamate – have shown it is safe. Authoritative bodies have come out in favor of MSG and every concerned public body that ever investigated has stated that MSG is safe, including the EU, the United Nations food agencies, and the British, Japanese and Australian governments.

Decades of research have shown no scientific evidence of sensitivity to MSG. Studies have also found that most people who believe that they respond adversely to MSG, with symptoms that range from mild and transitory to more severe, do not have these reactions when evaluated in carefully controlled tests.

If you believe that you react to a particular food or ingredient, you should seek proper medical diagnosis, rather than attributing to MSG symptoms which may have another more serious cause.

The bottom line? Enjoy your well-aged Parmesan cheese, Chinese mushrooms and other high glutamate containing foods, and use a sprinkle of MSG to heighten the umami taste of your dishes.