Being FIFTH: Not A Bad Thing At All! 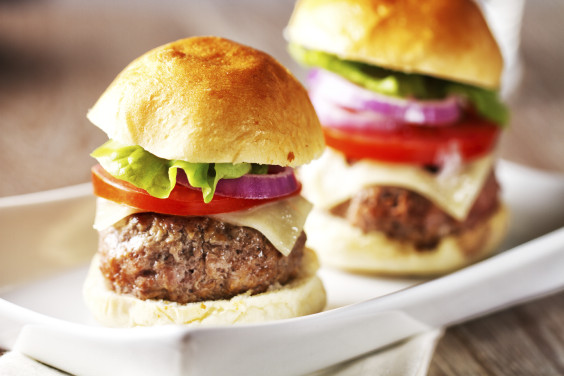 Living in a culture where being first or even coming in second is considered optimal, I say phooey. Being FIFTH is just as good in my book!

A few FIFTH’s that stand out in my mind: Cinco de Mayo celebration with lots of traditional delicious foods (FIFTH of May); New York City’s FIFTH Avenue (a long-recognized street for high fashion shopping); Beethoven’s FIFTH (one of the most frequently played and recognizable symphonies – and last but not least, UMAMI, the FIFTH taste that has become the talk of the culinary world.

A fascinating article “Umami: why the fifth taste is so important” in The Guardian provides a crafty insight into umami and why it is critical in our love of food. Author Amy Fleming digs back into its history and declares that it was the yet-unidentified umami taste that made sought-after foods so desirable. “Umami is why the Romans loved liquamen, the fermented anchovy sauce that they sloshed as liberally as we do ketchup today. It is key to the bone-warming joy of gravy made from good stock, meat juices and caramelised meat and veg. It is why Marmite is my mate.” (I have heard a lot about Marmite over the years but can honestly say I have never tried it – maybe on my next trip to London – a “bucket list” trip.)

Putting a Name to a Taste

In a historical look-back, where Ms. Fleming was “putting a name to a taste,” she described how “umami had been variously translated from Japanese as yummy, deliciousness or a pleasant savoury taste, and was coined in 1908 by a chemist at Tokyo University called Kikunae Ikeda. He had noticed this particular taste in asparagus, tomatoes, cheese and meat, but it was strongest in dashi – that rich stock made from kombu (kelp) which is widely used as a flavour base in Japanese cooking. So he homed in on kombu, eventually pinpointing glutamate, an amino acid, as the source of savoury wonder.” It was Ikeda who learned how to produce this flavor by the production of monosodium glutamate (MSG).

That led her to ask: What gives good glutamate? Not raw meat, but rather it is cooked meats that exude umami since the amino acids are freed by the cooking process. Fermented foods such as soy sauce, cheese, cured meats “have it in spades. In the vegetable kingdom, mushrooms are high in glutamate, along with those favoured by children such as petit pois, sweet corn and sweet cherry tomatoes. Interestingly, human milk is one of the highest MSG-containing mammalian milks.”

A true foodie, Fleming must be salivating when she writes about what makes a “cheeseburger with ketchup so finger-licking good?” Her sources assure her that “when you combine ingredients containing these different umami-giving compounds, they enhance one another so the dish packs more flavour points than the sum of its parts. This is why the cooked beef, tomato and cheese in the above examples form a ménage à trois made in heaven.”

OK, now my stomach is growling writing about a big juicy cheeseburger, so I think I’ll wrap up by seconding that sentiment about this rich flavor combo! (Or in the world of umami, I’d say “I FIFTH that!”)