Why some Americans avoid MSG, even though its ‘health effects’ have been debunked 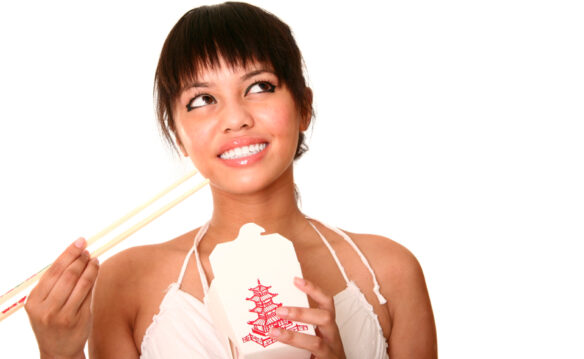 On April 4, 1968, a biomedical researcher wrote a letter that would forever change how America eats. In it, Robert Ho Man Kwok described a strange illness he contracted at Chinese restaurants — specifically those that cooked with the flavoring MSG.

“MSG was popular in the United States at the time. But when Kwok’s letter hit the New England Journal of Medicine, the ingredient’s fortunes reversed: Consumers spurned it. Food-makers axed it. Scientists threw themselves into critical MSG research.

“When it comes to MSG, there’s a great deal of evidence that consumer fears have been misplaced.

“A chemical variant of glutamate — a substance that occurs naturally in high-umami foods, such as Parmesan cheese, walnuts, soy sauce and tomatoes — monosodium glutamate has been widely eaten since the early 20th century, when a Japanese scientist first distilled it from seaweed.

“Numerous high-quality studies of MSG have failed to demonstrate significant symptoms, even in people who claim to suffer from MSG reactions. In the 1990s, the FDA commissioned an independent review that found MSG only caused adverse effects in a small minority of “sensitive individuals” who ate large amounts on an empty stomach.

“Instead, historians and researchers have blamed the initial symptoms that Kwok and others attributed to MSG on a variety of other sources: excess sodium or alcohol consumed with restaurant meals, a version of the placebo effect, growing skepticism of corporations, and deep-seated, anti-Asian prejudice.

“People tend to disbelieve scientific assertions when they contradict their personal experience, Meyer [Megan Meyer, director of science communications at the International Food Information Council] said. In other words, if you believe MSG has made you ill in the past, you are unlikely to believe research that shows it didn’t.

“Sometimes it’s easier to put a ‘free from X’ label on something than to actually educate consumers about it,” said Lisa Watson, the spokeswoman for the Glutamate Association, an MSG trade group. “Personally I wish food companies would take the longer view.”