Salty vs Savory – How Do Your Tastebuds Know the Difference? 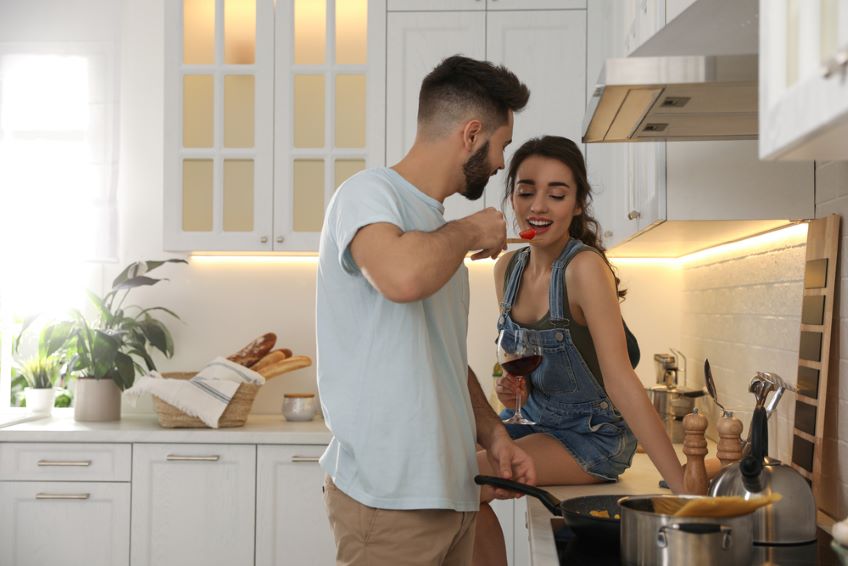 Salty and savory are two distinctly different flavors, yet they so often occur together that they can be hard to define separately.

Your taste buds can still recognize each distinct component of salty vs savory even if your brain blends them together into one delicious flavor. But how?

What we think of as taste is actually several sensations being processed together – taste, texture, temperature, and odor. The tiny bumps on your tongue called papillae, funnel food into contact with the sensory cells contained within. Some of these papillae also contain sensory cells that assess texture and temperature in addition to flavor. These sensory cells send messages to the brain that gets combined with the information coming from the sensory cells in the nose about the odor of the food. The brain synthesizes this information to develop the full picture of the flavor of the food. You can see this in action when you have a cold; foods taste a lot less flavorful when your sense of smell is blunted.

To add to the complexity of overall flavor, the presence of one taste can amplify, balance or dull the taste of another. For example, sweetness can balance out sour and bitter tastes. Adding salt or MSG to a dish can enhance all of the other flavors in a dish. And, interestingly, when used instead of salt, MSG can lower the amount of sodium in a food without the food tasting any less salty.

If you’re curious about what the true differences of salty vs savory are, you can put a little bit of salt on your tongue for a salty taste (obviously) followed by a little MSG for a savory taste. But why pit the salty vs savory when they taste oh so good together? Try this recipe for super salt (1/10 MSG + 9/10 salt) for a delicious boost to your cooking.

Random fun facts about your sense of taste: