No More Freaking Out About MSG 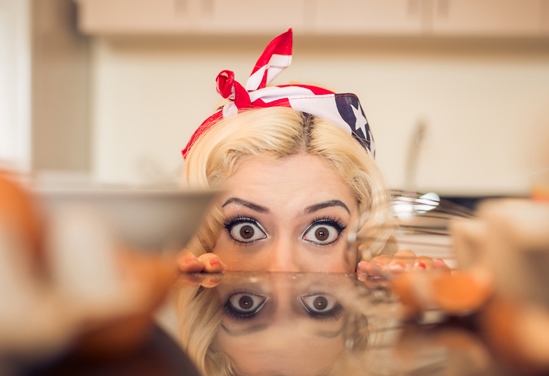 Thanks to the internet, we have the ability to both debunk old wives’ tales and make up new ones. But no matter how many efforts are made by science writers, there is always someone who says MSG gives them headaches. Or it gives them intestinal problems. Or the MSG ate their homework. (It’s worth noting that some people may have sensitivity to MSG when ingesting it in large amounts, but the chances of something like this happening is so small that MSG sensitivity isn’t widespread)…

“We now know that the data says, over and over again, that MSG is safe (and the FDA categorizes it as “generally safe to eat”). A meta analysis published in the Journal of the American Academy of Nurse Practitioners in 2006 showed that there had been no consistent ability to show any causal relationship between MSG and “Chinese Restaurant Syndrome.” In 2000, researchers set out to analyze the responses to MSG in people who had reported symptoms from ingesting it, and found that they could not reproduce these effects. Finally, a 2016 review concluded that a causal relationship between MSG and CRS has not been proven.

“According to the FDA, some people may experience mild symptoms when they eat three or more grams of MSG on an empty stomach. Keep in mind, though, that a typical serving of food has less than 0.5 g of MSG, so consuming three grams without food is unlikely, which is why this doesn’t give a lot of useful information about the actual safety of ingesting MSG. (Hey, if you ate three grams of salt on an empty stomach, that could give you some symptoms, too.) And if you’re worried about MSG versus the glutamate naturally occurring in foods, you probably don’t have to be. The FDA’s website says that the “glutamate in MSG is chemically indistinguishable from glutamate present in food proteins. Our bodies ultimately metabolize both sources of glutamate in the same way. An average adult consumes approximately 13 grams of glutamate each day from the protein in food, while intake of added MSG is estimated at around 0.55 grams per day.”