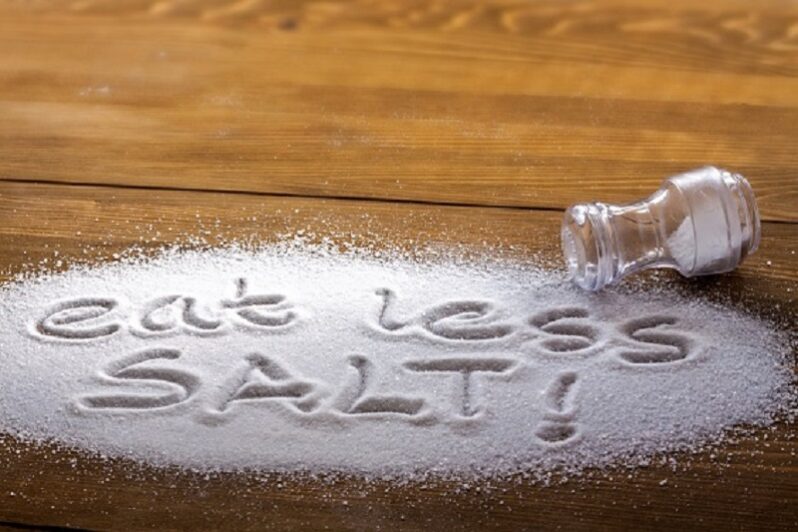 A new study published in the Journal of Food Science suggests monosodium glutamate (MSG) can be used to significantly reduce sodium while also promoting the enjoyment of better-for-you foods like grains and vegetables.

In the study, supported by Ajinomoto Co., Inc., participants evaluated four different recipes (see recipes at the end of this article) in which sodium was reduced by 31 to 61 percent through the addition of MSG, and described the dishes as “flavorful,” “delicious,” and “balanced.”

Ninety percent of Americans consume too much sodium and often have misperceptions about the taste of nutritious foods creating a barrier to healthy eating. MSG (or umami seasoning) can be one tool to encourage healthier dietary patterns.

“Just as the substitution of butter with olive oil can help to reduce saturated fat intake, MSG can be used as a partial replacement for salt to reduce sodium intake,” says Dr. Jean-Xavier Guinard, Professor of Sensory Science, Co-Director of the Coffee Center at the University of California, Davis, and a lead investigator in this study. “MSG has two-thirds less sodium than table salt and imparts umami – a savory taste. Taste is a key factor in what people decide to eat. Using MSG as a replacement for some salt in the diet and to increase the appeal of nutritious foods can help make healthy eating easier, likely leading to a positive impact on health.”

Previous research has shown that MSG can be used to reduce sodium by 30 percent, and in some cases up to 50 percent, in packaged foods and snacks such as soups, broths, chips, and sausage, without compromising taste and consumer preference for the products. For the first time, this study shows promise for using MSG in better-for-you foods, or those with a desirable nutritional profile that consumers should be eating more of. 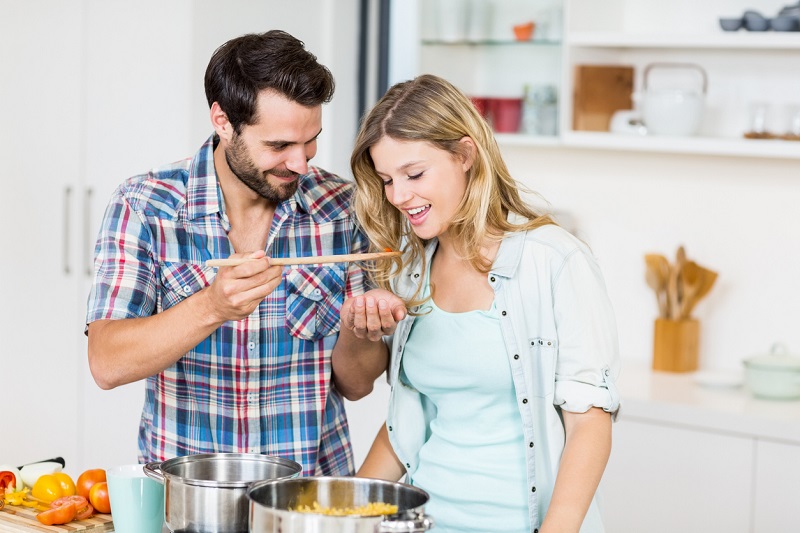 “Extensive scientific research confirms MSG’s safety, and now we see a benefit of using it to improve the flavor of nutritious foods,” noted Dr. Guinard.

“Survey results from our study show that many people are not aware of how to use MSG in their own cooking. The easiest place to start is to replace half of the salt in your salt shaker with MSG, or if a recipe calls for 1 teaspoon of salt, try ½ teaspoon of salt and ½ teaspoon of MSG, instead – and of course, savor the flavor,” Dr. Guinard stated.

Recipes used in this study: