MSG and the Hyperactive Child: Myth or Fact? 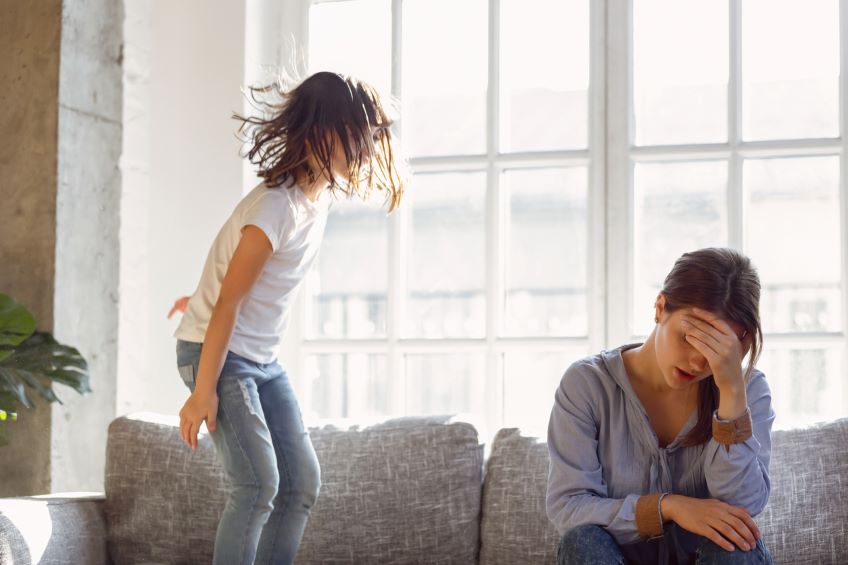 The science of nutrition is always evolving. And sometimes research about diet brings us full circle. That seems to be the current situation involving food additives and their relationship to behavioral issues in children.

I subscribe to several parents’ social media pages. Lately there’s been a flurry of postings about the Feingold diet and hyperactivity and attention deficit in children.

Many nutrition educators and other health professionals remember the Feingold Diet of the 1970s, developed by noted pediatrician and allergist Dr. Benjamin Feingold. In 1974, a self-help book written by Dr. Feingold entitled Why Your Child is Hyperactive arrived on the shelves of book stores across North America. It’s noteworthy that by the mid-1970s hyperactivity (known today as Attention-Deficit/Hyperactivity Disorder or ADHD) was the most commonly diagnosed childhood psychiatric disorder, then estimated to affect at least five per cent of children. Countless other self-help books, medical texts, and journal articles addressed hyperactivity, and the media regularly showcased the disorder. 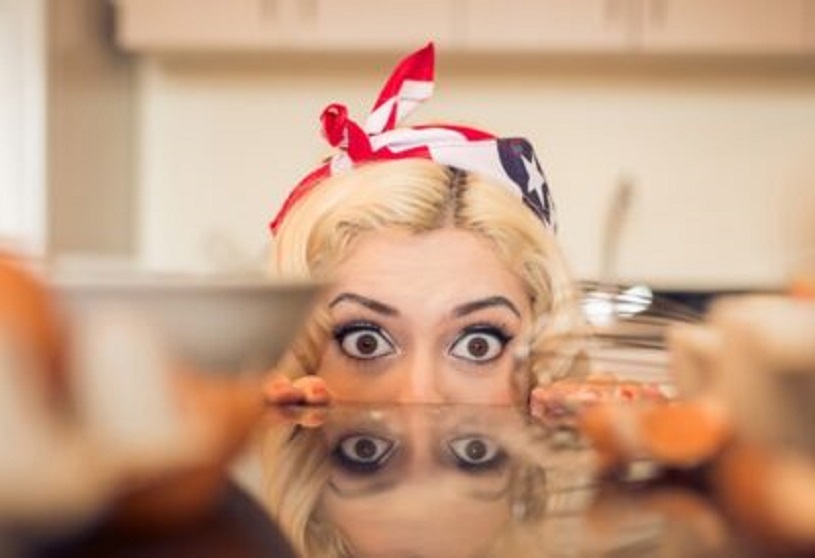 Feingold’s book was not a typical hyperactivity handbook. Instead of attributing the disorder to neurological dysfunction, as most psychiatrists did, Feingold blamed the food colorings, flavorings, and other additives consumed by the average American child. More importantly, Feingold claimed that hyperactivity could be prevented by adopting a food-additive-free diet, which was subsequently nicknamed the “Feingold Diet”.

Dr. Feingold was a pediatric allergist. He originally designed the eating pattern for his young patients with allergy symptoms, such as hives, asthma, and eczema. After noticing behavioral improvements, Dr. Feingold began using the diet to try to help children with ADHD, autism, and dyslexia. Feingold thought that by avoiding particular food ingredients, as well as several foods, focus and other behavioral issues improved.1

Although many parents believed the recommendations to be helpful, the Feingold diet was found to have no favorable effect when tested scientifically.2,3,4 The debate has continued since the diet’s introduction, and caregivers of children with ADHD are currently using social media to give renewed interest to the Feingold Diet. 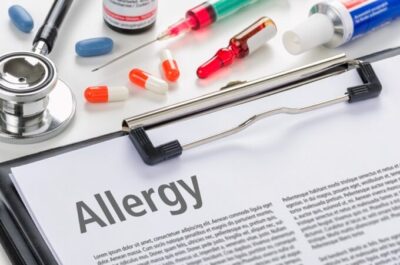 The Feingold Diet is an elimination diet. This type of eating plan removes specific foods from the diet in an effort to eliminate potential allergens that occur naturally in food (e.g., eggs, wheat, dairy, soy), as well as added ingredients that may have an allergenic effect. Flavor enhancers, including monosodium glutamate (MSG), can be part of the removal.

MSG is the sodium salt of glutamic acid (also known as glutamate); glutamate is an amino acid that is used by almost all living beings in the biosynthesis of proteins. High levels of MSG are naturally found in a range of food sources, including seaweed, soy sauce, parmesan cheese, tomatoes, and breast milk. The uniquely savory flavor associated with these foods is called “umami,” which is now widely accepted as the fifth taste (along with sweet, sour, bitter, and salty).

Interestingly, glutamic acid itself does not have umami flavor, but MSG in food activates glutamate receptors in the taste buds. These transmit signals to distinct regions of the brain, causing the characteristic “savory” taste.

The stomach and digestive tract lining are rich in glutamate receptors. MSG and other forms of glutamate are absorbed through interaction with these receptors. Once in the gut, glutamate is either broken down to act as fuel, or incorporated into other molecules. Glutamate is also an essential neurotransmitter in the brain. However, dietary glutamate is believed to be unable to cross the blood-brain barrier, suggesting that all glutamate in our brain is created there (and not coming from dietary sources).

MSG is Recognized Worldwide as Safe

The United States Food and Drug Administration (FDA) has classified MSG as “generally recognized as safe.” But does MSG have a role beyond creating taste sensations? Most reputable studies fail to establish an association between MSG consumption and any physiological symptoms. This would include hyperactivity and related behavioral issues.

Because glutamate is one of the most intensely studied food ingredients in the food supply and has been found safe, the Joint Expert Committee on Food Additives of the United Nations Food and Agriculture Organization and World Health Organization placed it in the safest category for food additives. Findings from scientific literature indicate that there is no consistent evidence to suggest that individuals may be uniquely sensitive to glutamate.5

The diet/hyperactivity issue will continue to make the news, so watch for reputable scientific developments and recommendations as more is learned. Parents who are convinced that there is a connection between their child’s behavior and what he/she eats should talk to the child’s health care provider(s), who may recommend further intervention.

Related Reading: How Does One Develop a Food Allergy?