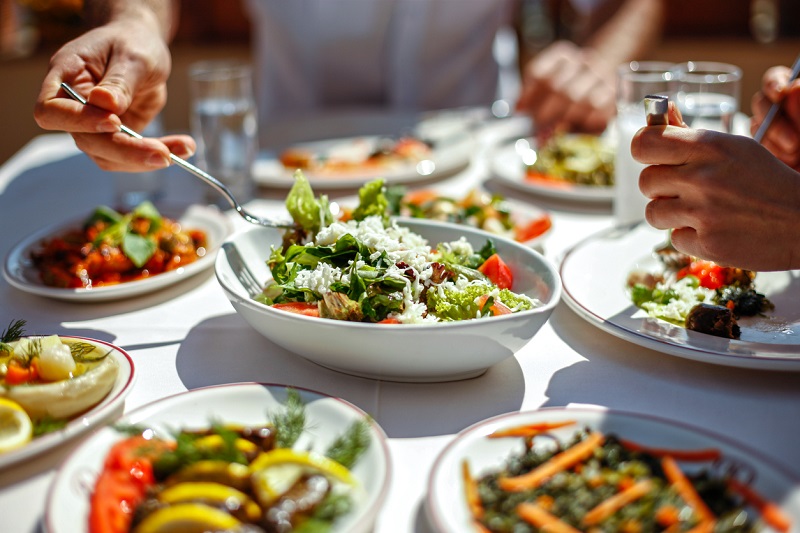 “Umami is valuable to cooks for many reasons: it draws out the flavors of other ingredients in a dish, adds a depth and satisfying savory flavor, balances the overall taste of a dish and reduces the need for additional salt.”

“The government has even weighed in. ‘FDA considers the addition of MSG to foods to be ‘generally recognized as safe’ (GRAS). Although many people identify themselves as sensitive to MSG, in studies with such individuals given MSG or a placebo, scientists have not been able to consistently trigger reactions,’ according to the agency.” “The glutamate in MSG is chemically indistinguishable from glutamate present in food proteins. Our bodies ultimately metabolize both sources of glutamate in the same way.”

“The Umami Information Center, founded by a group of researchers in Japan in the 1980s, notes that umami has three main characteristics: It is experienced across the tongue, lingers in the mouth and promotes saliva, which is why umami is often associated with a particularly noticeable mouthfeel.”

“Umami itself is not an ingredient. It’s not something you find in food. Rather, it’s a reaction to and perception of what we’re eating.”