Can Umami Be a Useful Tool for Reducing Sodium in Meals? 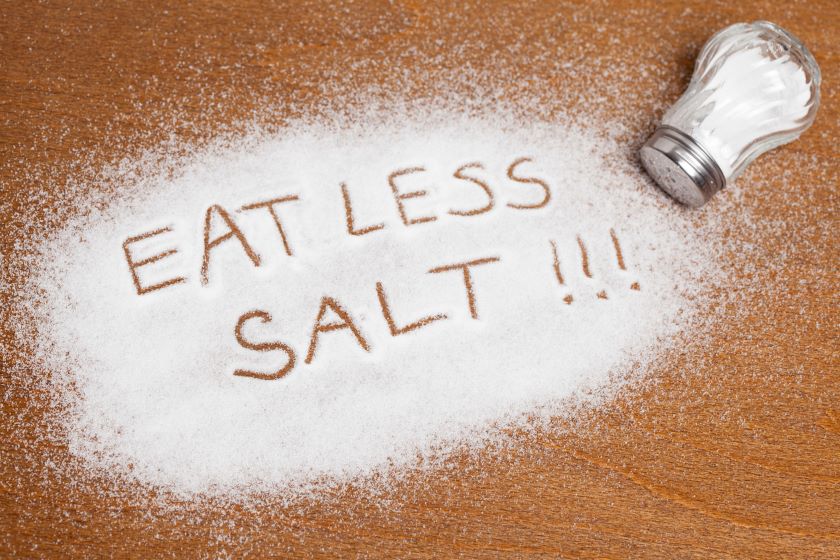 Recent research published in the International Journal of Food Science & Technology addresses the question, “Can umami taste be an adequate tool for reducing sodium in food preparations?”

The Brazilian researchers investigated the effect of MSG on sodium reduction using rice and meat samples among 103 subjects.

The researchers note that the “Brazilian population is still consuming sodium in excess and national epidemiological studies have not verified the impact of taste modifications provided by the formulations available on the market and in homemade meals.”

They also state:
“Previous studies like the one of Chinatsu Kasamatsu et al. (2016) and Yamaguchi & Takahashi (1984) have shown that for several typical preparations of national preference, the use of a flavour enhancer, monosodium glutamate (MSG); an ingredient that provides umami, the 5th taste, used to decrease the amounts of salt in the food was a good alternative for reducing sodium and also maintaining the acceptance of the dish. Santos et al. (2020) used the amino acid glutamate naturally present in foods to confer umami taste, with good results too, accordingly, the use of umami ingredients is a good alternative for executing strategies aiming to reduce salt content without reducing sensorial aspect’s acceptance.”

With the use of MSG as a partial salt substitute, this study demonstrated a sodium reduction of at least 30% in rice and 33% in ground meat, two kinds of meals widely consumed in Brazil, while maintaining the same level of acceptance of those foods.

“This research expands the knowledge about the ability to reduce sodium in homemade preparations and encourage the scientific community to conduct future research on alternatives for sodium reduction in food and reinforces the importance of marketing plans for nutrition policies that can lead to an effective change in the behaviour of the population for a better health.”