An MSG Convert Visits the Home of Umami 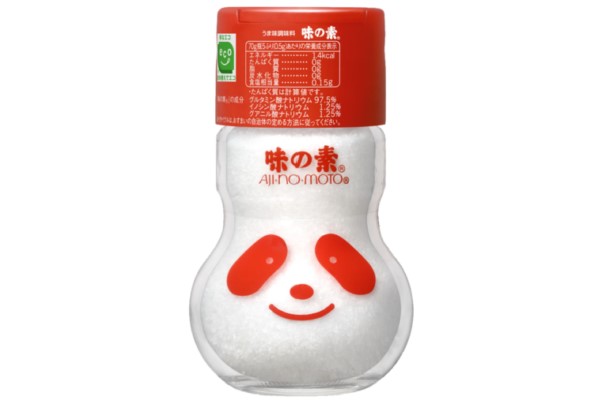 A few years ago, this affinity for MSG might have made me seem edgy or cool. Monosodium glutamate has been widespread in the American food supply since at least the nineteen-twenties, imported from China and Japan by major food-production companies like Heinz and Campbell’s, according to research done by Catherine Piccoli, a curator at New York’s Museum of Food and Drink. But a 1968 letter published in The New England Journal of Medicine raised the spectre of “Chinese Restaurant Syndrome,” an illness allegedly brought on by the consumption of MSG, which was commonly used in American Chinese restaurants. Ever since, the chemical compound has been vilified—despite dozens of rigorous studies concluding that the ingredient is innocuous and the “syndrome” nonexistent. Certain scientists and culinarians have long agitated for MSG’s rehabilitation. In a 1999 essay for Vogue titled “Why Doesn’t Everyone in China Have a Headache?,” the legendary food writer Jeffrey Steingarten gleefully ripped to shreds the standard litany of complaints and protests. But only in the past decade has MSG’s reputation truly turned a corner. The Times, Epicurious, and Bon Appétit have risen to its defense. The near-infallible food-science writer Harold McGee has regularly championed its use.

“Monosodium glutamate is a compound molecule: in it, glutamate, the amino acid responsible for the mysterious deepening of flavor, is stabilized by sodium, becoming something flaky and sprinkleable, like a fine, pearlescent salt. Glutamate is produced naturally by the human body, and it is an essential building block of protein found in muscle tissue, the brain, and other organs. (It is present in remarkable quantities in human breast milk, though it hardly appears at all in milk from cows.) Glutamate also occurs naturally in all the foods that we associate with umami: aged hard cheeses, tomatoes, mushrooms, dried and fermented fish and fish sauces, and savory condiments like Marmite and Worcestershire sauce. Like any mindful cook, I keep a wedge of two-year-aged parmesan in my cheese drawer and a tube of tomato paste curled up in the corner of the butter shelf, knowing that pasta will always taste better under a glutamate-rich snowfall of parmesan, and that a squiggle of tomato paste can deepen any sauce or stew. But, sometimes, you don’t want a dish to be cheesy or tomatoey; sometimes you just want something to taste like itself, only transcendently better. For that, nothing but pure MSG will do. It is to savory flavor what refined sugar is to sweet.”

Read more in The New Yorker.